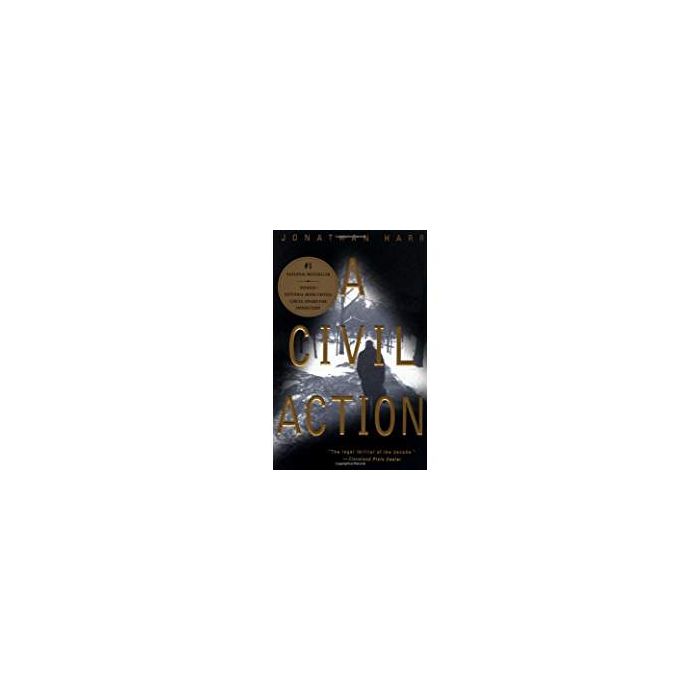 Skip to the beginning of the images gallery
Description
In this true story of an epic courtroom showdown, two of the nation's largest corporations stand accused of causing the deaths of children. Representing the bereaved parents, the unlikeliest of heroes emerges: a young, flamboyant Porsche-driving lawyer who hopes to win millions of dollars and ends up nearly losing everything, including his sanity. A searing, compelling tale of a legal system gone awry--one in which greed and power fight an unending struggle against justice A Civil Action is also the story of how one determined man can ultimately make a difference. With an unstoppable narrative power, it is an unforgettable reading experience.