Confessions of a Criminal Lawyer (Instant Digital Access Code Only) 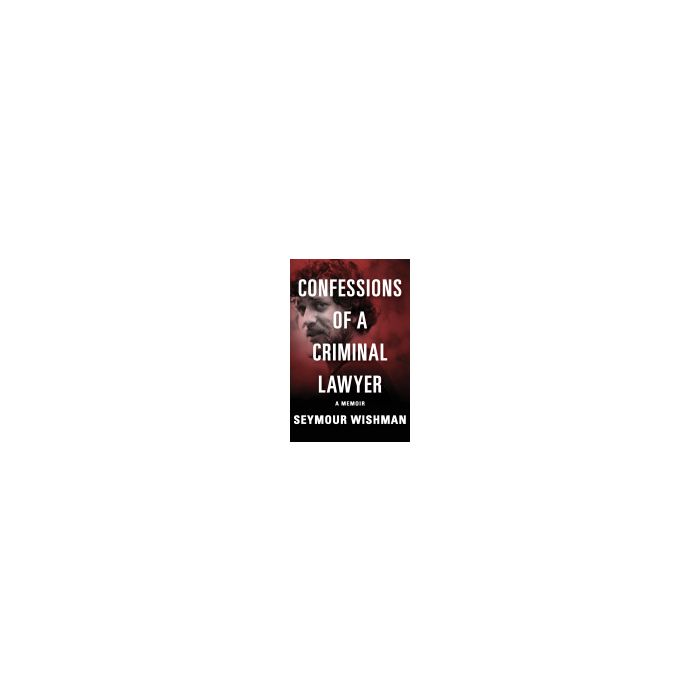 Skip to the beginning of the images gallery
Description
A successful former defense attorney exposes the raw truth about the courtroom ?game? and a career spent defending the guilty As an advocate for the accused in Newark, New Jersey, criminal lawyer Seymour Wishman defended a vast array of clients, from burglars and thieves to rapists and murderers. Many of them were poor and undereducated, and nearly all of them were guilty. But it was not Wishman?s duty to pass moral judgment on those he represented. His job was to convince a jury to set his clients free or, at the very least, to impose the most lenient punishment permissible by law. And he was very good at his job. Reveling in the adrenaline rush of ?winning,? Wishman gave no thought to the ethical considerations of his daily dealings . . . until he was confronted on the street by a rape victim he had humiliated in the courtroom. ? A fascinating, no-holds-barred memoir of his years spent as ?attorney for the damned,? Wishman?s Confessions of a Criminal Lawyer is a startling and important work?an eye-opening, thought-provoking examination of how the justice system works and how it should work?by an attorney who both defended and prosecuted those accused of the most horrific crimes.