Everyday Law on the Street (Instant Digital Access Code Only) 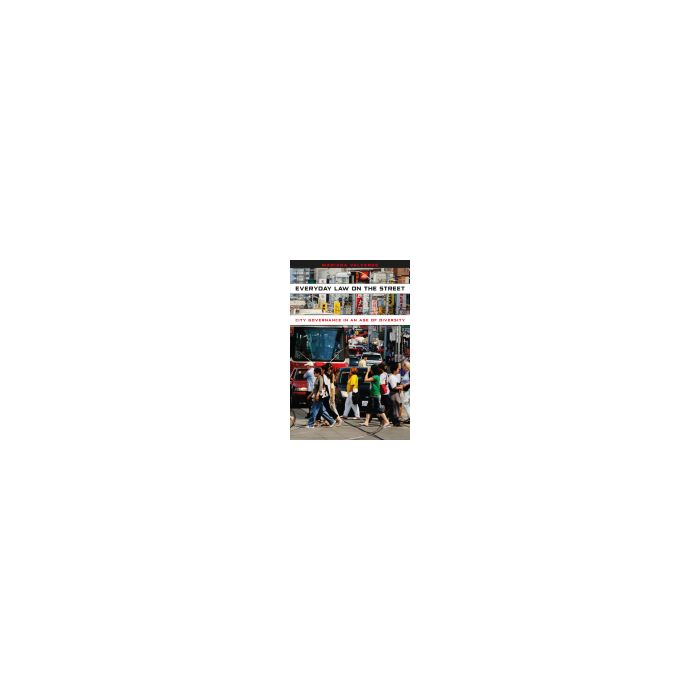 Skip to the beginning of the images gallery
Description
Toronto prides itself on being “the world’s most diverse city,” and its officials seek to support this diversity through programs and policies designed to promote social inclusion. Yet this progressive vision of law often falls short in practice, limited by problems inherent in the political culture itself. In Everyday Law on the Street, Mariana Valverde brings to light the often unexpected ways that the development and implementation of policies shape everyday urban life.   Drawing on four years spent participating in council hearings and civic association meetings and shadowing housing inspectors and law enforcement officials as they went about their day-to-day work, Valverde reveals a telling transformation between law on the books and law on the streets. She finds, for example, that some of the democratic governing mechanisms generally applauded—public meetings, for instance—actually create disadvantages for marginalized groups, whose members are less likely to attend or articulate their concerns. As a result, both officials and citizens fail to see problems outside the point of view of their own needs and neighborhood.   Taking issue with Jane Jacobs and many others, Valverde ultimately argues that Toronto and other diverse cities must reevaluate their allegiance to strictly local solutions. If urban diversity is to be truly inclusive—of tenants as well as homeowners, and recent immigrants as well as longtime residents—cities must move beyond micro-local planning and embrace a more expansive, citywide approach to planning and regulation.