In Search of Common Ground on Abortion: From Culture War to Reproductive Justice (Instant Digital Access Code Only) 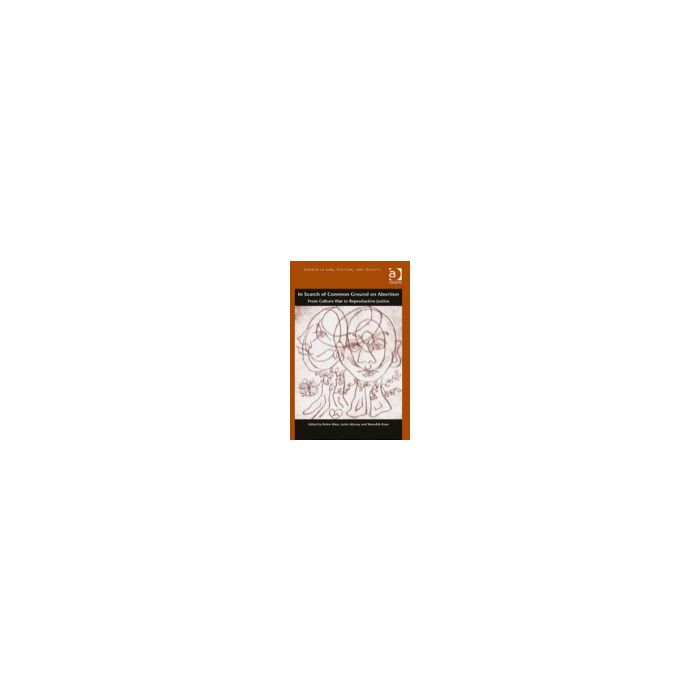 This book brings together academics, legal practitioners and activists with a wide range of pro-choice, pro-life and other views to explore the possibilities for cultural, philosophical, moral and political common ground on the subjects of abortion and reproductive justice more generally. It aims to rethink polarized positions on sexuality, morality, religion and law, in relation to abortion, as a way of laying the groundwork for productive and collaborative dialogue. Edited by a leading figure on gender issues and emerging voices in the quest for reproductive justice - a broad concept that encompasses the interests of men, women and children alike - the contributions both search for 'common ground' between opposing positions in our struggles around abortion, and seek to bring balance to these contentious debates. The book will be valuable to anyone interested in law and society, gender and religious studies and philosophy and theory of law.