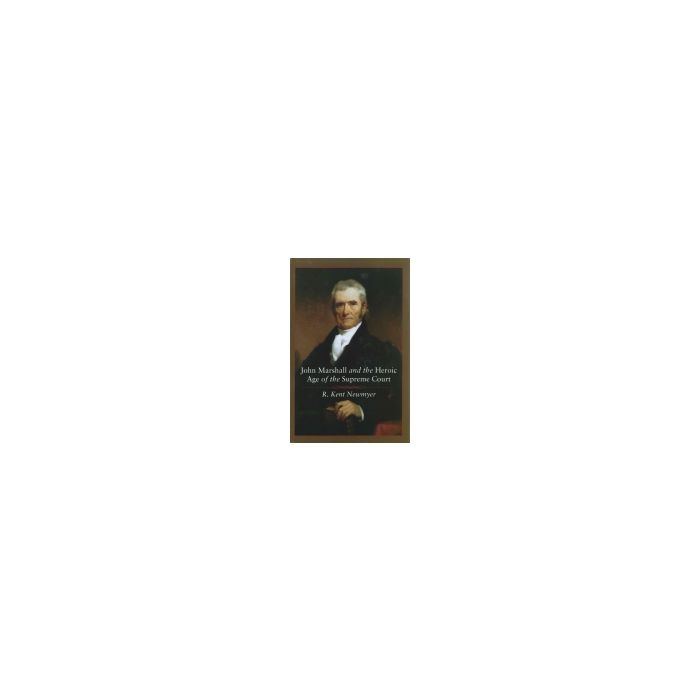 John Marshall (1755--1835) was arguably the most important judicial figure in American history. As the fourth chief justice of the United States Supreme Court, serving from 1801 to1835, he helped move the Court from the fringes of power to the epicenter of constitutional government. His great opinions in cases like Marbury v. Madison and McCulloch v. Maryland are still part of the working discourse of constitutional law in America. Drawing on a new and definitive edition of Marshall's papers, R. Kent Newmyer combines engaging narrative with new historiographical insights in a fresh interpretation of John Marshall's life in the law. More than the summation of Marshall's legal and institutional accomplishments, Newmyer's impressive study captures the nuanced texture of the justice's reasoning, the complexity of his mature jurisprudence, and the affinities and tensions between his system of law and the transformative age in which he lived. It substantiates Oliver Wendell Holmes Jr.'s view of Marshall as the most representative figure in American law.