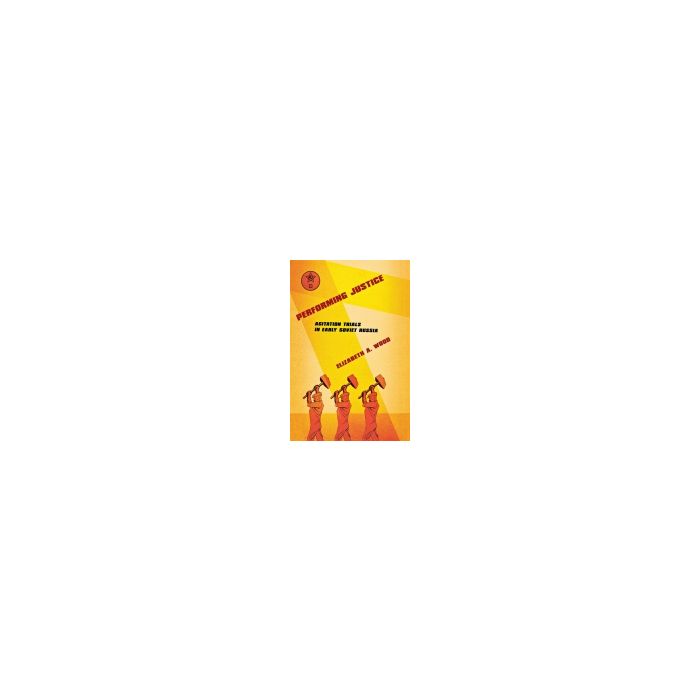 After seizing power in 1917, the Bolshevik regime faced the daunting task of educating and bringing culture to the vast and often illiterate mass of Soviet soldiers, workers, and peasants. As part of this campaign, civilian educators and political instructors in the military developed didactic theatrical fictions performed in workers' and soldiers' clubs in the years from 1919 to 1933. The subjects addressed included politics, religion, agronomy, health, sexuality, and literature. The trials were designed to permit staging by amateurs at low cost, thus engaging the citizenry in their own remaking. In reconstructing the history of the so-called agitation trials and placing them in a rich social context, Elizabeth A. Wood makes a major contribution to rethinking the first decade of Soviet history. Her book traces the arc by which a regime's campaign to educate the masses by entertaining and disciplining them culminated in a policy of brute shaming.Over the course of the 1920s, the nature of the trials changed, and this process is one of the main themes of the later chapters of Wood's book. Rather than humanizing difficult issues, the trials increasingly made their subjects (alcoholics, boys who smoked, truants) into objects of shame and dismissal. By the end of the decade and the early 1930s, the trials had become weapons for enforcing social and political conformity. Their texts were still fictional—indeed, fantastical—but the actors and the verdicts were now all too real.