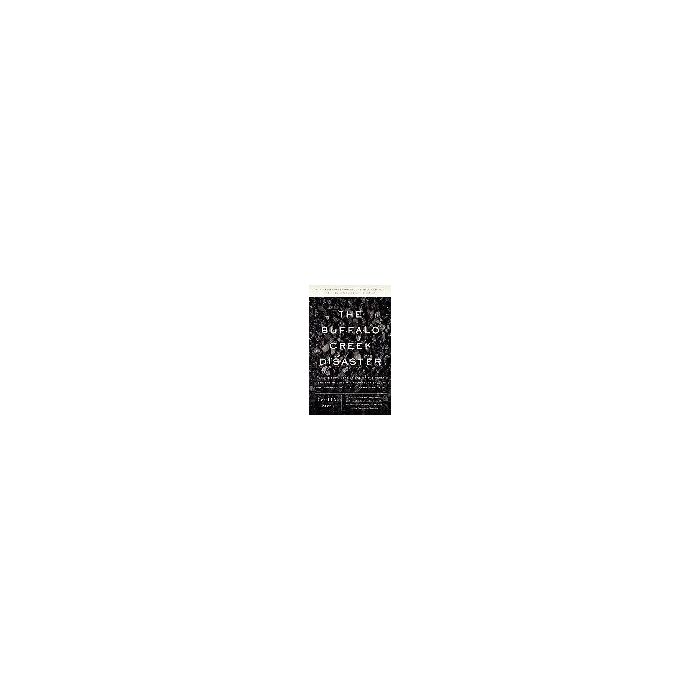 Skip to the beginning of the images gallery
Description
With a Foreword by President Bill Clinton and a new afterword by the author.

"A straightforward, suspenseful, and completely absorbing tale that will leave you cheering at the end."
-San Francisco Chronicle

One Saturday morning in February 1972, an impoundment dam owned by the Pittston Coal Company burst, sending a 130 million gallon, 25 foot tidal wave of water, sludge, and debris crashing into southern West Virginia's Buffalo Creek hollow. It was one of the deadliest floods in U.S. history. 125 people were killed instantly, more than 1,000 were injured, and over 4,000 were suddenly homeless. Instead of accepting the small settlements offered by the coal company's insurance offices, a few hundred of the survivors banded together to sue. The Buffalo Creek Disaster is the story of their triumph over incredible odds and corporate irresponsibility, as told by Gerald M. Stern, who as a young lawyer and took on the case and won.

This item may ship separately from other items in your order.
Reviews
Write Your Own Review
Only registered users can write reviews. Please Sign in or create an account